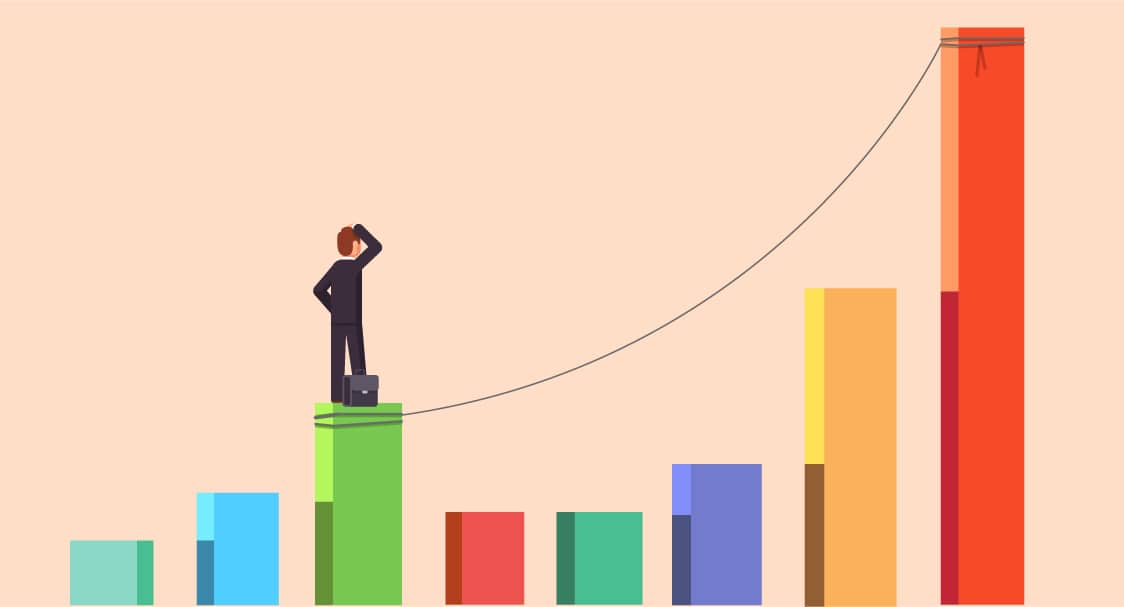 Most of the companies use skill tests as a basic pre-employment screening to filter out candidates. I’ve been on both sides of the game, I took a fair share of these assessment tests, I’ve conducted plenty of those when I was hiring developers too. There’s a reason for it – they’re easy to conduct, they’re easy to weed out a good portion of candidates, they are time efficient and cheap.

But skill tests also don’t do anyone justice

Most techies and recruiters fail to note the problems with skill tests. It becomes the go-to assessment for almost everyone, a misconception of one size fitting all.

Skill tests are for beginners

For someone fresh out of college, it is acceptable to give a basic skill test. They cover points and concepts that are expected of them to know. The same cannot be said for an experienced developer though – having worked on at least a couple of gigs, their basics are not on the top of their heads.

Extension of the above point, any decent developer with a good few years into the field has some projects under their belt. A skill test is a bad way to screen experienced developers, you’ll probably end up screening out the more experienced ones, the basics long forgotten. Not to mention it’s demeaning to have to take a basic test for a role that requires some experience.

The reality of development is obviously quite different, developers are armed with the necessary resources and time to design, develop and deploy the projects. Skill tests fail to mirror that – it often comes down to a candidate’s memory than experience and skill.

They can cover the depth, but not the breadth

Skill tests can test how proficient a candidate is at a certain skill or language. You could include multiple concepts from multiple languages in your test too. Your candidate has his concepts right, but that does not guarantee problem solving. It often takes a wider perspective and knowledge of various concepts to solve a problem. Skill tests cannot test that. Of course, you’ll need a deeper understanding to know the intricacies to figure out the execution – I believe that can be looked up as and when needed.

They’re unoriginal and/or available on the internet

Test makers want to give candidates problems that they know the solutions to, which makes sense, they need to know the intricacies of the questions they pose. A consequence of this though, is that the questions tend to be well known, and easily found in the tests of different companies and platforms.

It doesn’t help that most of the questions that appear in the assessment tests of known corporates make their way to the internet in no time. The skill tests become a test of the ability to look up questions and solutions on the net than anything else.

No, not claiming that skill tests are entirely useless or without benefits, they fall short, a trend that is only going to increase with time. In addition to the above mentioned disadvantages, skill tests also fail at two distinct points:

Skill tests are undeniably useful, but they’re not enough.

Stepping up with a skill matrix

To counter the first, comes in the skill matrix. It is a tool used to map the tasks and required skills for a company, team or even a project. It provides the hiring managers, recruiters or team leads a fair understanding of the abilities needed by the team members to accomplish any particular undertaking.

How does that help you?

Instead of flying in blind and testing a candidate on a random set of skills that may or may not be relevant to the job on the table, the skill test can be more specific and fitting to the role.

How to use a skill matrix for better hiring?

Don’t just make a vague list of job requirements. Make each point quantifiable. Example, if your rephrase your requirement from something like:

“knowledge of Javascript, AngularJS, KnockoutJS, BackboneJS, ReactJS, HTML5, CSS3, JSON, and API usage” to a more defined and prioritized one as follows:

This way, you are testing for a very narrow skillset for a very specific requirement. This also helps you pick the candidate better, let me show how. Say four candidates are appearing for your new matrix enabling skill test. You can scale the test scores to a scale of 10 to get a skill matrix similar to the following:

Now, you can pick the one that fits your requirements the best. You can read more about using a skill matrix here.

Our jobs are getting more specific and narrow each day, that’s the cost of innovation.

So for anyone who’s spent some time as a developer, the skills required on the job are rarely the ones that are tested, this doesn’t help either party. You could hire someone that performed well in the assessments and interview, but the job demands, in terms of both the tech skills as well as the domain expertise could be vastly different.

The hired candidate may not be able to deliver that, much to your mutual disappointment. What’s worse, both the candidate and the team have to adapt to the situation quickly (which would still take considerable time) or have to part on unsatisfactory terms.

Except it can all be avoided.

By simply testing candidates on situations that simulate the work on the job. That’s project-based assessment for you. What is project-based assessment?

If you haven’t heard about it already, I’ll bring you up to speed.

Why we need project-based assessments:

Take the case of a FinTech company. To fill for a senior position, any company would ideally prefer a candidate who has some experience in the field. You can notice that companies posting about their job openings require some background in the industry or some knowledge about the domain.

Of course, not all companies are directly asking for domain experience or knowledge. Mostly because it is difficult to find any talent with such narrow requirements. There is nobody who wouldn’t prefer it though.

Consider two candidates with similar skills and expertise applying for the same role. One of them has done some courses in Finance or some prior experience working in a FinTech company, the other doesn’t. It’s no surprise who will be picked for the job.

Not to mention, they help you accurately measure on-the-job performance of the candidate.