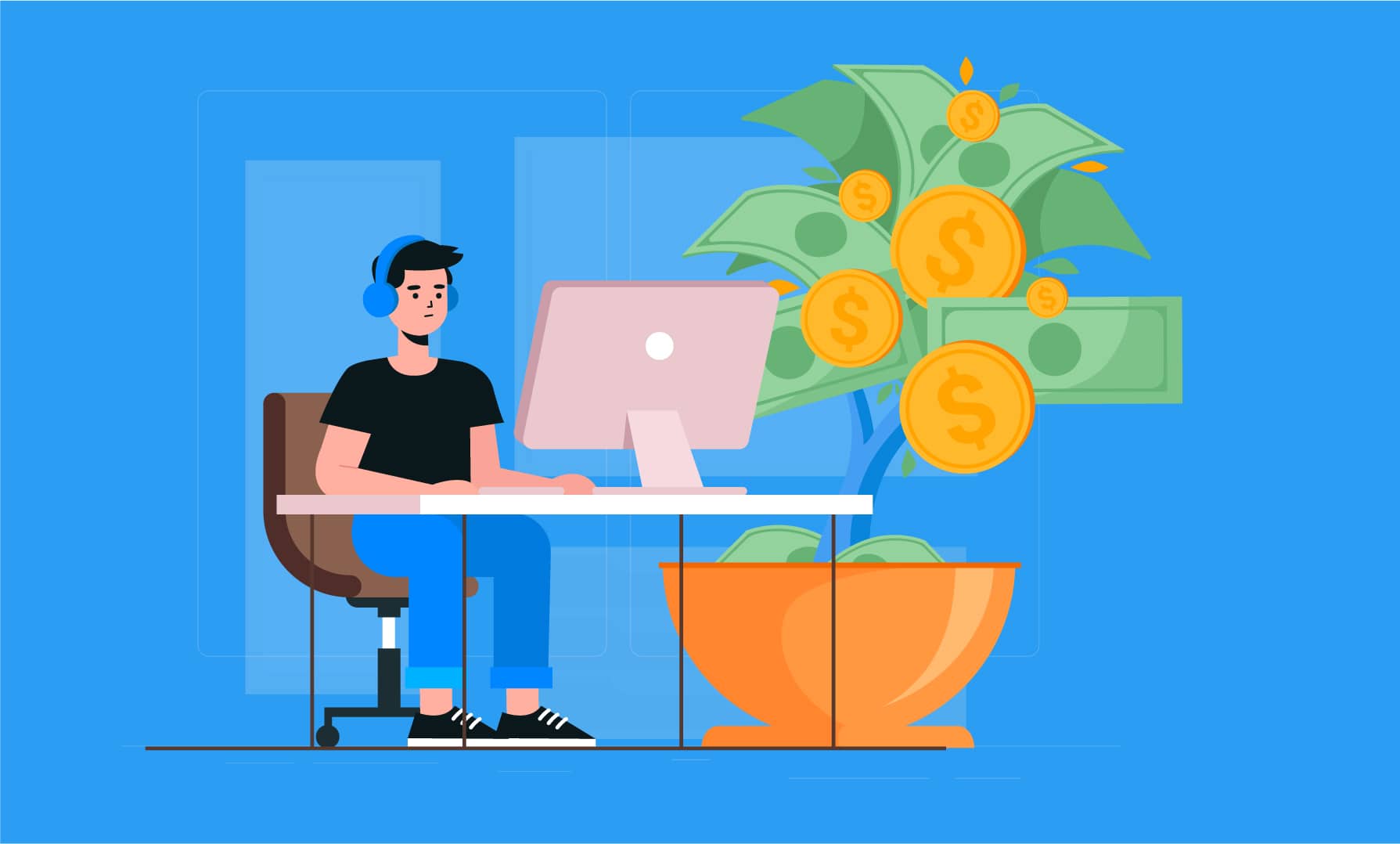 The crisis has triggered a second wave of the unorganized but steadily sectors of ‘gigs’. This triggers a much needed discussion about the future of gig economy and what it means for freelancers.

A gig economy, which generally refers to the ‘tech gig economy’ has been closely intertwined with the rise of knowledge era. The tech world and the gig economy have a complicated relationship – want it, need it but not entirely ready to embrace it.

As the name suggests, gig economy is one full of professionals who perform one-off gigs for a client, rather than work consistently for an employer. With a push for remote work culture like never before, the corporate world today sees a rise in demand for freelancers – from both companies and professionals. And this was only due time, the crisis has only pushed it over the edge. The world is only getting bigger and better for giggers, and working on a gig basis might be the norm in the future, not the anomaly.

Who are the freelancers?

In the corporate world, many skilled professionals – developers, software engineers, consultants, web/graphic designers, stock traders, content creators, digital marketers – are willing to give up a stable job in search of independence and autonomy and limitless growth, things a freelance career offers on a plate. On the other hand, for companies, hiring contract-basis workers is beneficial because why not? Why not hire someone for whom you don’t have to cut out a budget, for whom you don’t have to pick out medical insurance and social security plans? So, being a win-win situation, there is no reason markets move on to this system.

Who hires the freelancers?

All levels of companies like hiring freelancers, especially in times of economic crisis. Small companies hire developers to create and maintain their software systems, big companies hire them for ambitious projects. And virtually every company needs consultants, digital marketers, and content creators. The market is very diverse and open.

How big can freelancers get?

There is no limit on how big a freelancer could get- people end up equal to, if not more than what they would working for a big company. As people work further, they expand their skill set, and the learning is endless, and so are the work opportunities, and obviously no cap on the money either. (Stats on how big people got).

Does everyone get that big?

Now, this might sound very attractive, and paint a larger than life picture of this track, but let’s call a spade a spade. This is a very rocky road, and just surviving is not enough- to get that big, you need to keep growing, and keep moving forward. There is a lot of competition, even with a huge demand. Only a few people make it that big. A survey of freelancing science journalists in the US and other western nations accurately captures this trend. Obviously, these numbers vary across professions, but the general sense is the same.

How the current crisis affects things

The CoViD-19 crisis has pushed people to work from home like never before. Companies are forced to set up management systems and general work cultures to accommodate virtually all their employees working remotely. And people are getting used to the system, generally liking it. Some companies had been encouraging remote work and giving work flexibilities way before the crisis began, but some were very stiff about their in-house policies, and were forced to build up a plan in order to survive.

Mass layoffs on every level

There has been a negative impact of the crisis on the market as well: from daily wage laborers losing work, to senior management being laid off. Needless to say, many professionals in every field have lost jobs, and have nothing to do but to look for work from home

Summing up the two

So, with an unprecedented demand for work from home, and with so many professionals out of work, the current market scenario is a perfect playing ground for more people getting into freelance and contract-basis work. And as more people get into freelance, a huge chunk would want to stay that way, given the amount of autonomy, opportunities, and the endless scope of growth.

In the current crisis, even companies who never had allowed work from home have been pushed to develop systems in order to accommodate remote work and management, and it goes without saying that these developments are permanent, and companies can handle employees working remotely.

Governments are also now looking closely into the freelance workforce and the problems faced by them- and setting up plans for regulations defending them from discrimination and exploitation, and to provide them social security.

There can be no better metric to evaluate how the freelance job market is growing, than to see how the freelance job providers are doing. And fiverr, Upwork, and Peopleperhour, all have seen rise in registrations and activity since March. As these websites serve a huge chunk of the freelancer network, they are quite accurate as indicators of the growth in general freelancing. This growth is probably one of the very few good things that have come out of this crisis – for the economy, and probably for humanity.

What happens after the crisis?

Remote work is here to stay for good. Even when people are finally able to go out without any restrictions/precautions, they will probably be less willing to go out to work. Now, this may depend from person to person, but the public opinion will generally favor remote work. And companies, having laid off several employees, would need contract-basis workers to re-up their operations. So, the demand for freelancers stays intact.

The time has never been better for freelancing, the gig economy is expanding its horizons, and anyone who believes they are capable and skillful enough, that they can persevere hard to survive and grow, that they can handle independence at the cost of stability, should take this leap. Because the possibilities are endless, growth here knows no bounds, until you do.