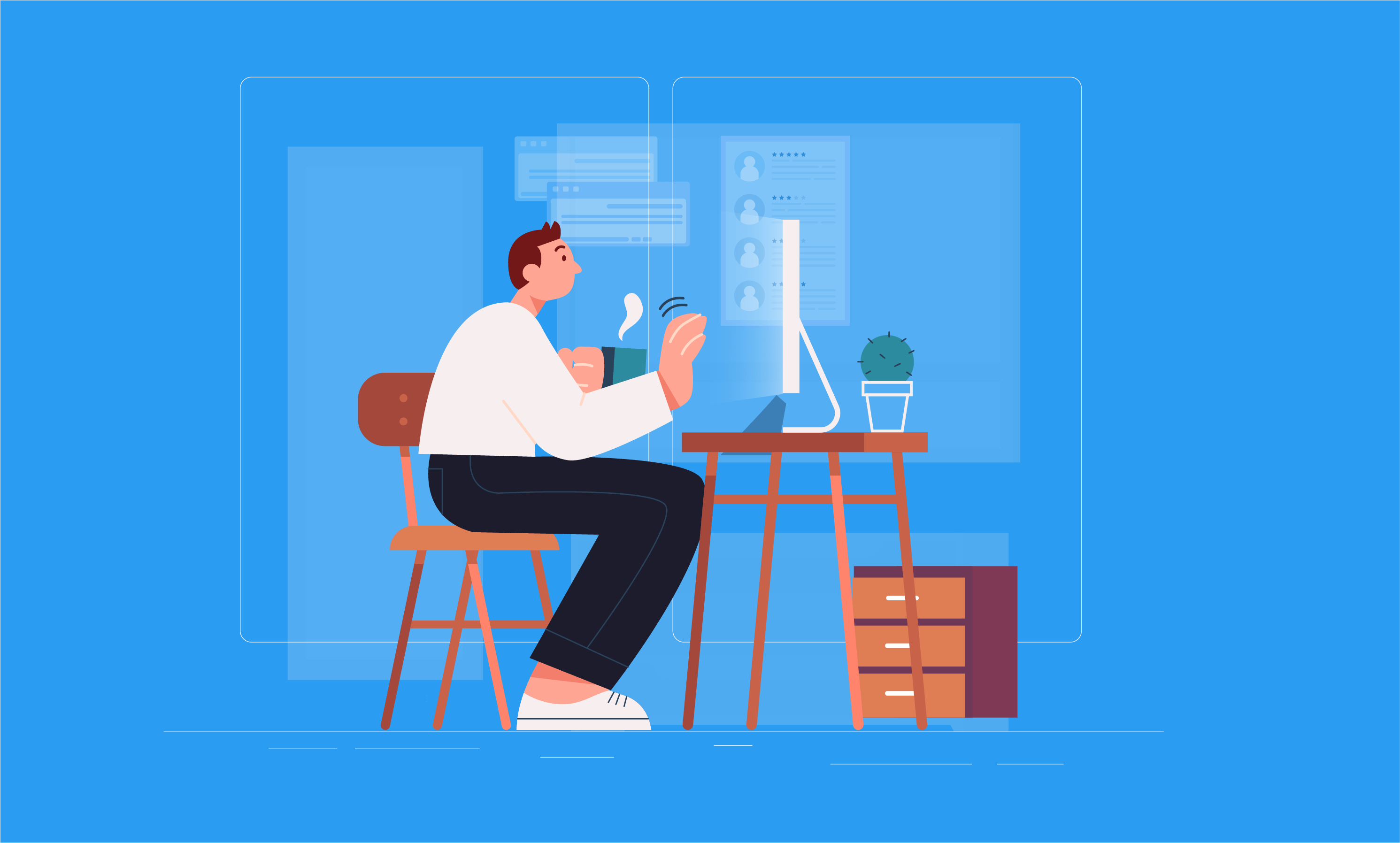 In an ideal world, companies can find the right talent pool – highly talented, skilled, and culture-fit employees right where they are. That is far from the ground reality though. Looks possible because of remote hiring? The distribution of talent is not uniform. Throughout history, talent, and occasionally companies had to travel from various locations.

The global distribution of talent that is indisputably uneven and unequal. The variable resources available in each country to nurture their best and brightest makes the asymmetry worse.

Beyond this, there is concentrated innovation geography of talent hotspots like New York, San Francisco, Hangzhou, Seattle, Shanghai, Los Angeles, Chicago, and London. In 2017, creatives working in the world’s top ten cities accounted for 70% of the Fortune 50’s patent filings.

Highly skilled talent plays a central and starring role in today’s knowledge economy. In fact, they make exceptional direct contributions, such as breakthrough innovations and discoveries. They also coordinate and guide the actions of many others, propelling the knowledge frontier, and spurring economic growth.

In 2016, General Electric moved its longtime corporate headquarters from suburban Fairfield, Connecticut, to Boston. The company felt it needed to plug into Boston’s high-tech young ventures and talent to ensure that it would be at the forefront of emerging disruptive technologies. 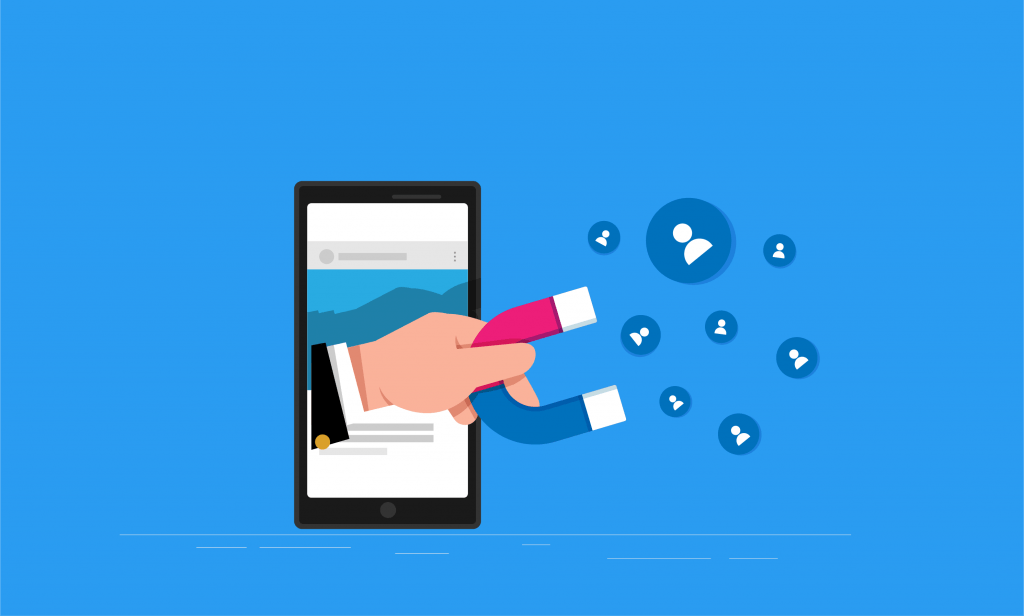 Innovation clusters like San Francisco and Boston have long had an outsize impact on the global economy, and their influence keeps growing. This poses a challenge for firms based in suburban industrial parks. However, they need to tap into urban hotbeds to stay relevant. But setting up operations at the hotspots can be extremely expensive.

However, GE is not the only one. In 2011, Walmart Labs opened in Silicon Valley. Companies even fraction of the size have jumped to do the same.

Companies often want a presence in two or more of the innovation clusters. If not as extreme as relocating their headquarters like GE, they establish a brick-and-mortar foothold to set up an innovation lab or corporate outpost in a talent cluster.

We will later discuss several other easier and cost-effective means for companies to upgrade your workforce.

The global talent distribution is skewed. The flow of talent only adds to it. As an example, the United States, the United Kingdom, Canada, and Australia saw nearly 70% high skilled migrants in 2010. The numbers have been swelling ever since.

This is because the innovation hotspots provide different levels of access to financial and physical capital, technology, complementary institutions, and workers, which all impact the quality and productivity of the available jobs. The clustering of talent leads to competition and specialization of skills, only to encourage more migration.

Besides this, 56% of STEM workers and 70% of software engineers in Silicon Valley in 2013 were foreign-born, reveals World Bank research. Even within countries, there was an evident clustering of talent and innovation. In 2013, Southern California, Silicon Valley, and New York City combined to host around one‐eighth of total STEM employment in the US.

The shift in the landscape: Remote inflection

The transition to remote was not a choice. The crisis triggered what has become the largest work from home experiment on a global scale.

The remote ecosystem had a very few but successful remote-first startups and enterprises. Now the landscape has undeniably changed. 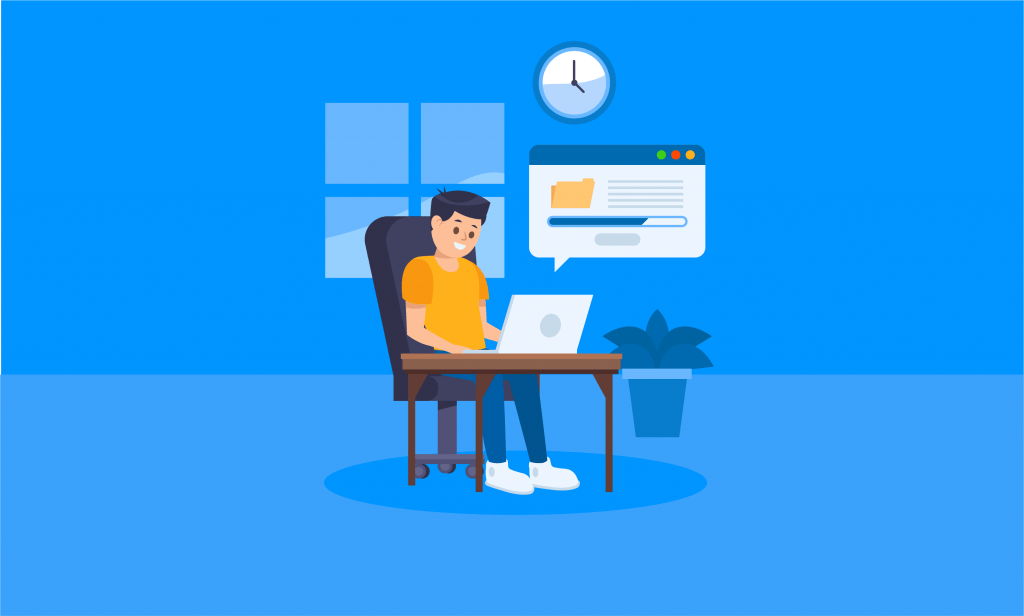 A survey of more than 500 founders of venture-backed companies recently released found that 66% of them are considering downsizing or eliminating their office. 71% will continue to let their employees work from home even after offices reopen.

The biggest woe of companies is not funding but finding the right tech talent to drive the organization.

This leads to an all-out competition for talent in the hotspots, driving the cost of innovation. Historically, smaller companies and startups suffered the most from it. Tech giants had a strong employer value proposition, best compensations, impressive benefits, and various perks. While startups can compete with the tech giants, the playground is rigged against them.

The shifting landscape presents a unique opportunity for companies everywhere. Remote opens a pool of talent previously not considered a viable option. However, as work moved from office spaces to video conferencing tools, much of our workflows and expectations have changed and continue to do so. Flexibility is posing to become the backbone of the new virtual workspace.

Here are some options that were overlooked when work implied being under a single roof.

Outsourcing is an arrangement where a company hires another company to involve in a particular activity or work process. This cost-effective and also helps in dealing with talent scarcity.

It includes different kinds of outsourcing.

It is the practice of transferring activities to a company in a different country. It can be nearshoring or far shoring.

The outsourcing company is located at a lower cost location within the geographical boundaries.

A relatively new method of coping with talent scarcity is by creating offshore development centers. Technically, the development centers are a part of the parent company and not a third party company. This model brings together the benefits of an in-house team and the reduced costs of outsourcing. In fact, development centers are usually set up in regions or countries with an abundant talented workforce and a moderate cost of living. This way companies can set up branches or centers in these countries and can acquire efficient personnel at a lower cost.

Many techs and software companies are adapting to this work model. A project or product is subdivided into sub-projects. Different teams located in different locations work on these sub-projects. Analyzing all the obtained pros and cons in terms of operation and coordination, this model can help effectively manage talent scarcity.

A skilled workforce in any particular location can be optimally used to complete a part of the project. This way, each team makes the best contribution to the entire project. This model also takes reap the benefits of the remote workforce.

The distributed team model has proven to work effectively for startups and SMEs. An organization that uses this model has teams in different geographical locations. For example, the sales and marketing team may operate from the office itself, and the other teams may work from other locations or individuals may work remotely. This model allows you to tap into talent that may not be available in major cities or for full-time office work.

Building a complete team in-house is not viable while working on short-term projects. In such a case, you can augment your existing team by hiring skilled freelancers or remote workers.

77% of workers said they’d be more likely to accept a job if it offered the ability to work from home at least some of the time, according to a survey by Robert Half. Thus, hiring freelancers or consultants based on the project requirements will eventually help you find the best talent for your project.

Crewscale can help you build high-performing teams with the best available talent. We have a comprehensive hiring process that narrows down prospective candidates based on skill sets and domain expertise. We can find job-ready talent for you or help you in your process. Call us at +1 (907) 318 1256 or drop an email at hello@crewscale.com.

How remote recruiting in the 21st century help you find new talent in a global marketplace?