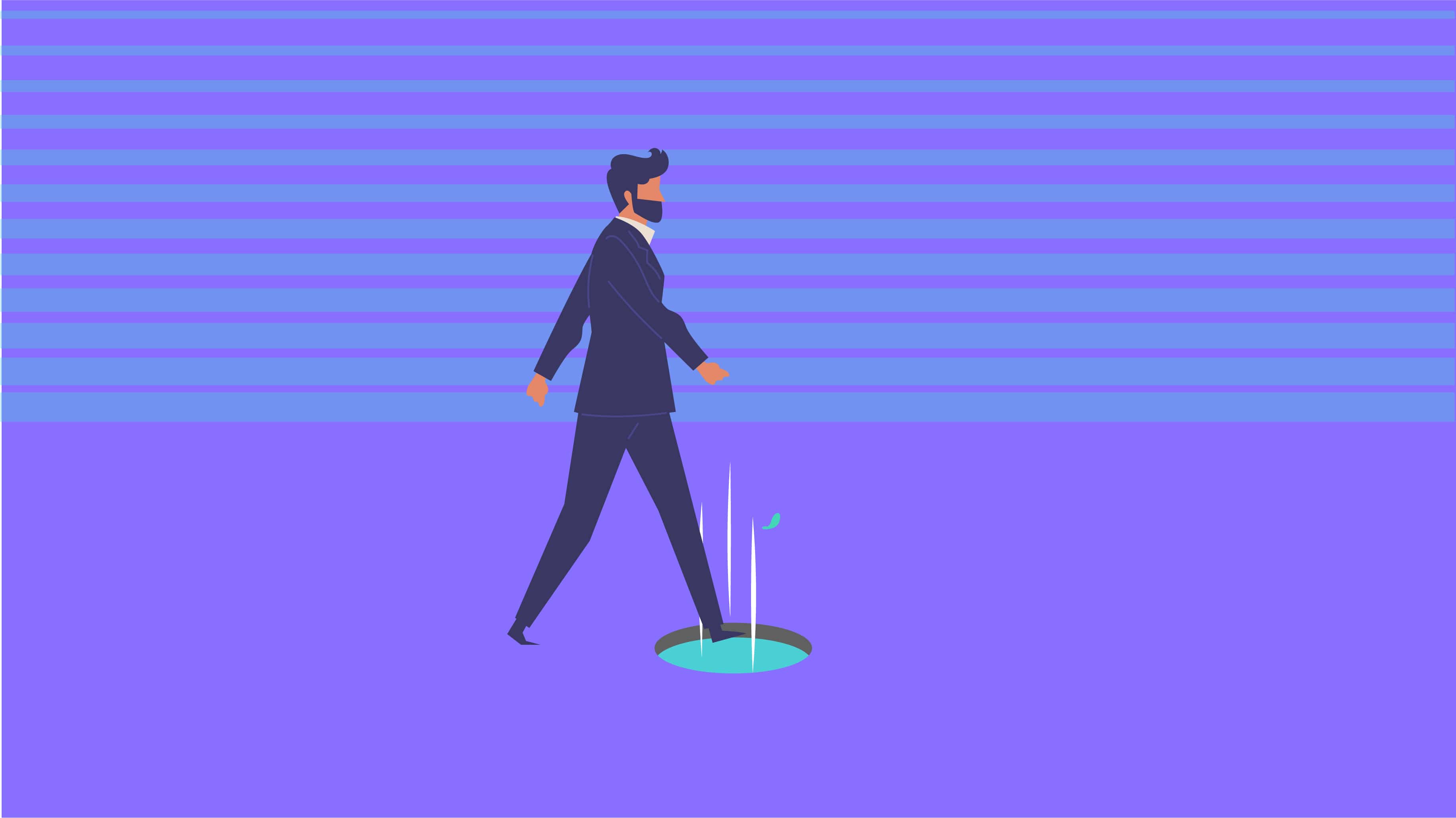 “We’re a three month old startup that is low on budget, of course we’re struggling to hire a decent developer, we probably don’t check a single thing on the developer’s dream list.”

Digging a little deeper to understand what the root of the problem turned out to be an eye opener really.

Tech is the base for most of the startups today. Development has become the way of implementation because we’re living digital and working towards automation. Technology is the means to scale ideas too. So every startup out there needs a tech team at some point or the other.

I’m sure they all get the general picture of hiring, a screening, a few assessments or challenges, one or two interviews and you take a call and pick your guy or gal. Except the tech version of this process had so many holes, it’s a stretch to call it a process. The nitty gritties of tech hiring are lost on them.

The hiring process is designed for you to evaluate and assess your candidates. What most people fail to realize is that it is a two way street. There’s a lot your hiring process reveals about your company.

You have to find a task that properly assesses the candidate depending on their skill level and experience. Personally, I believe skill tests have run their course and project based assessments are taking over. I find live coding sessions far more relevant than skill tests too.

Task levels are subjective. For some, it is simply about filtering weaker candidates too. Avoid tasks that are knowingly too difficult for your candidate. Focus on the relevance. For example, it makes more sense to ask senior developers about real-life problems in a collaborative environment. Look for contextual understanding of the person’s strengths to help with your decision.

Skill tests are the go-to means to test how proficient your candidate is at a certain skill or language. Just because your candidate has his or her concepts right, you cannot guarantee problem solving though.

They fail to mirror the reality and the work environment too. It often comes down to a candidate’s memory rather than experience and skill. A skill test is a bad way to screen experienced developers, they lose touch with the basics, it’s kind of demeaning to take a low level test for a role that requires some experience.

This is one of the longest standing but most flawed approaches to testing talent.

A lot of good developers flunk whiteboards. They feel like fish out of water when you cast aside laptops for a marker. People don’t think and by extension code linearly, they often put together blocks and move them around to best fit the logic. This is not possible on a board.

If you’re needing to have non-technical recruiters hire technical roles, make sure they are equipped with the right tools that they need to be successful. Otherwise it’s not easy to distinguish between good and great candidates.