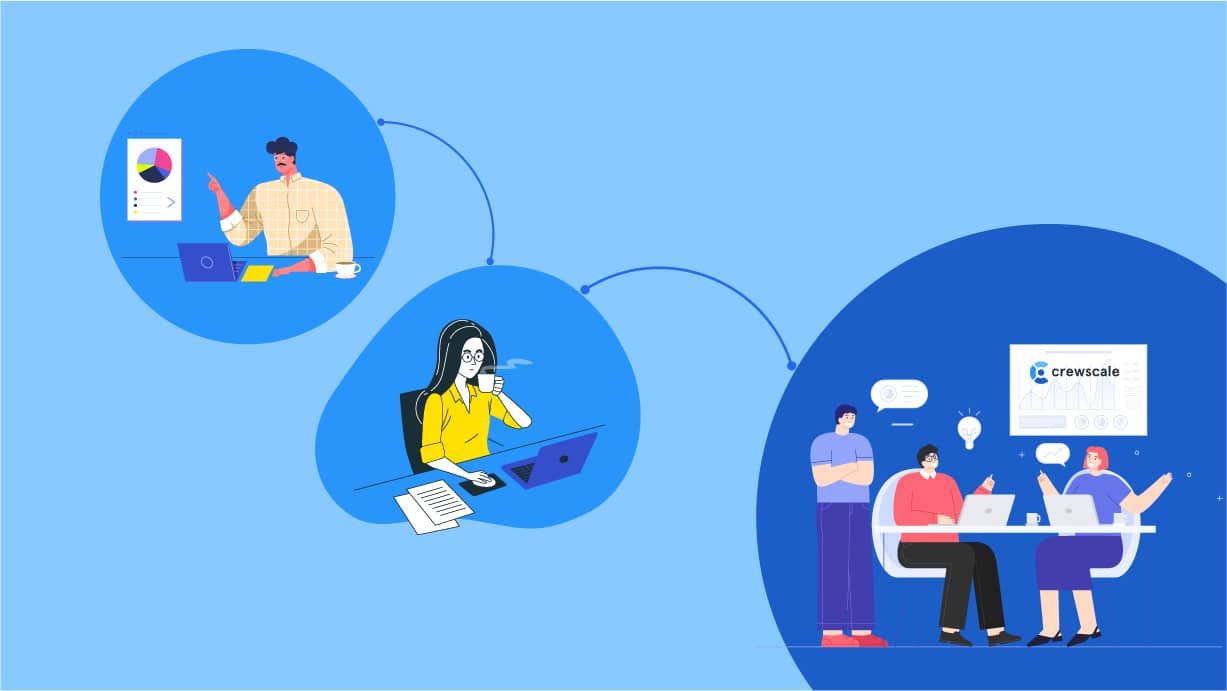 Why remote is the inevitable future of work

“Believe it or not, Remote is the inevitable future of work”

Why are companies going remote?

Because they clearly are. LinkedIn reveals that the number of job posts on their platform that mention work flexibility rose by over 78% since 2016.

You must have read and heard enough about the benefits of going remote. You probably even thought, “good for them, but I’m good where I am, working with what’s working out for me. But the benefits are not the reasons why companies are going remote. Nor is it the reason why you need to catch on to the trend sooner than you think.

The labor gap is growing the fastest in tech domains, an increasing cause of concern for CXOs. Simultaneously, the demand for tech talent is exponentially increasing, the supply, not so much. Newer technologies taking over and growing in demand drives the final nail cementing the tech talent scarcity.

Innovation today is driven by technology – we’re solving more problems than ever before, but we’ve also never been more dependent on technology before. Not just on a personal level either. All the industries are converging towards tech – Fintech, Healthtech, Proptech, etc., are now standalone industries.

Bob Miano, president and CEO of Harvey Nash USA gets right to the crux of the problem when he says “CIOs may have great ideas, but if you can’t get the IT talent, that’s a growing problem.”

We’re not just talking about hypothetical and potential problems.

A consulting firm, Kom Ferry predicts a deficit of 85.2 million workers worldwide by 2030- the talent shortage estimated to cost $8.452 trillion. The US alone can potentially lose as much as $162.25 billion due to skill shortages. The Smithsonian Science Education Center estimates that about 2.4 million STEM positions were unfulfilled in 2018 alone.

Tech talent scarcity is at its highest peak ever with no quick solution in sight.

A CIO’s search for talent summarizes the state of tech recruitment and the issues they face. To quote them, “I need a few senior architects. Note that I didn’t say, good senior architects. I gave up finding good ones months ago. I’d settle for a few mediocre ones—do you know any who are in the market?”

A simple fact most C suite executives overlook is that talent distribution is uneven. So the solution to deal with the talent shortage and the competition are also different.

Filling a few roles is always harder than others – sales executives, tech leads, etc are always tough to fill. This is because some roles have a higher demand than the others, from the nascent race to find ML architects or AI experts, or the never-ending quest to find program and project managers.

You’ll not let that stop you from getting your product out, would you?

The U.S. Bureau of Labor Statistics predicts there will be 1.4 million more software development jobs than applicants who can fill them in 2020 alone. There are 600,000 job vacancies in the UK due to the tech talent shortage estimated to cost the country 63 billion pounds! European countries are doubling their efforts to attract global talent too.

The demand is high across different geographies. Talent is not uniformly distributed though- some areas have higher talent pools than the others.

Where do those leave innovators, entrepreneurs, and founders? (With, of course, tech leads, hiring managers and recruiters closely following.)

According to Mercer, 97% of executives expect to see increased competition for talent over the next 12 months. The fact is, there are more job openings than techies to fill them. High demand and low supply of talent don’t bode well for the innovators.

The competition for talent is a two-fold challenge, with both hiring and retention needing more effort than ever before. Even if you’ve managed to hire talent, any talent, retention is a devil is its own right.

There’s an all-out competition to hire

Hiring is a problem – tech giants don’t seem to have it easy either.

If you’ve started up in a talent scarce zone, you’re obviously in the tug of war.

You know your direct competitors, you know the other companies in your zip code, you know how your proposition competes. The knowledge itself is not enough to get your company an edge to attract talent though.

The annual base pay in say San Francisco averages to $115,822, you could find a similarly experienced and qualified developer in Canada for a lesser cost, the average base pay being $86,000/year.

The scales tip in favor of tech giants and bigger brands.

Amazon alone is looking to fill 30,000 open positions by next year in just five cities, including tech-related roles in software engineering.

Keeping your precious employees now has an angle too

We love our employees, I’m sure you do too, and not just because of the work they turn in or the tasks they complete either. We all spend more time with our teammates than our spouses and family combined, and partings are rough.

You have a bigger problem altogether if you can’t seem to retain them though.

A new hire takes about six to nine months to integrate into a system and show results. Every time you lose an employee, you’re not just losing a good half year’s productivity, you’re inevitably hurting the morale of your company. Today, it’s easier to lose your talent too.

The tech sector is aggressively competitive, qualified people have more choices than ever. With an average techie having more than two or three offers to pick from the moment they quit, retaining talent becomes a bigger struggle.

If you offer $50,000 annually for a position with a median pay of $70,000, you’ll most likely lose the candidate to competitive pay.

More than 70% of high-retention-risk employees (a fancy term for people who are unhappy with you) say they have to leave their organization in order to advance their careers.

Even if that weren’t the case, passive and social hiring strategies have opened means for everyone to poach someone else’s talent.

Offer more than just a job to keep your talent happy. 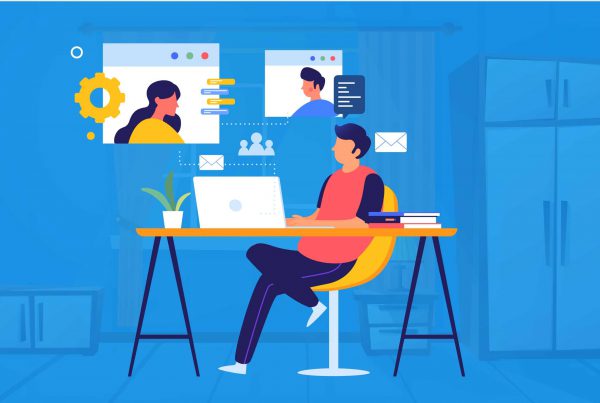 Is remote work our future or a short-term inconvenience